“I lay in bed at night, thinking about every possible thing, I fucked up today.” 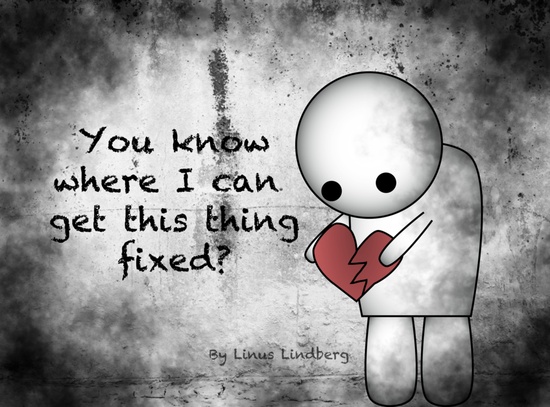 I think everyone that self harms, remembers the first time they cut. I can’t remember the exact day. I was sixteen, and it was on my wrist with a razor blade I removed from a razor. The feeling at the time was of relief, relief to feel something because for sometime I had felt numb. It proved to me that I was human after all and that everything I was going through was real. At the time, my cousin, my best friend since birth was killed, I was raped and harassed by an old boyfriend, when I stopped contact with him because of what he did to me, he stalked me and even got violent with me.  I was also in a car accident that totaled my car. All of this within a years span. I thankfully was already in therapy, maybe not the best therapy but Lord knows that little bit saved me. I eventually forgot about cutting and moved on to picking my cuticles till they bleed, biting every one of my finger nails so short that they hurt even to shower. I pull out my hair without knowing. I scratch until I welt. I pick at scabs over and over until I bleed. I thought back then when I gave up cutting, that I was done with self harming. Little did I know that I was subconsciously still doing it but in a different forms. The positive is now knowing because if I’m attentive enough, maybe I can remind myself not to do it. The problem is, sometimes you just want to feel alive.